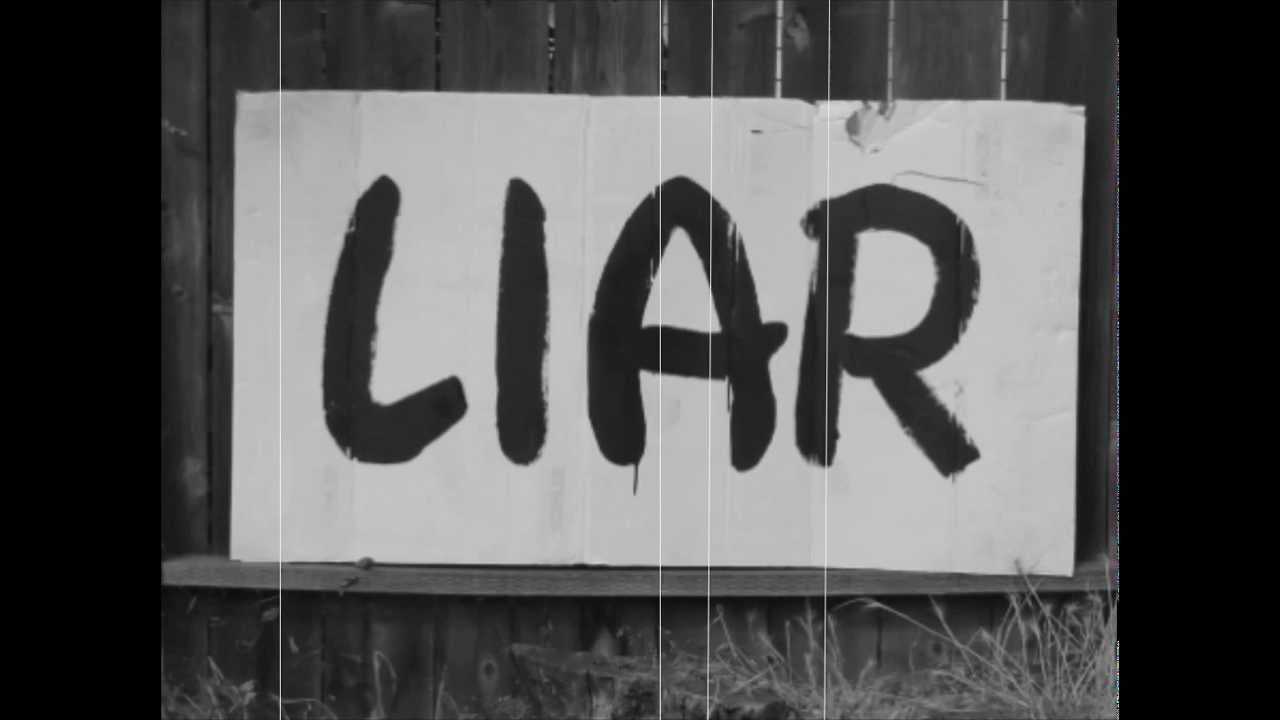 I placed my order. It was freezing outside. Within the glass doors of that tiny shop, it was lonely but warm. It was all I could manage on the eve of my 33rd birthday. ⠀
⠀
How had it come to be? ⠀
Years of honest hard work and that’s what you get. Instead of a long awaited promotion, a work trip to Japan. Why? Because I didn’t like sucking up to others. I didn’t know how to lie. ⠀
⠀
I wish I could lie gracefully like everyone else. ⠀
⠀
When I was a kid, my father used to say that he loved me. Later, when he left me and Mom for another woman, I understood he’d lied. ⠀
⠀
One day in school, people started talking behind my back. I realized they’d come to know my secrets. The girl I had confided in, she was my bestie. She’d assured me that my secrets were safe with her. She’d lied as well. ⠀
As early as a 12 year old, I knew if there was something I couldn’t stand, it was being lied to. ⠀
⠀
In the spring of class 11th, I fell in love. The guy was older and working. It was the first and the strangest relationship of my life.⠀
⠀
He lived and worked in kolkata while my house was in the suburbs. We hardly ever met or went out. None of our friends, knew about the relationship.⠀
It was like we existed in each other’s lives as thoughts exist in our minds, privy only to us. I wonder how something so weird survived for 3 years. ⠀
⠀
I used to be quite pissed. Other girls bunked school with their boyfriends. While the only reminder of my boyfriend was the phone calls at night. ⠀
⠀
He used to share a lot with me. His thoughts, secrets, things he’d never told anyone. To him, he said, I wasn’t just his girlfriend, but the best friend he never had. ⠀
While I always remained confused on what exactly I felt for him. ⠀
⠀
Now that I’ve cruised by my 20s and been in several relationships, I realize now that he was special. ⠀
⠀None of the men I dated, sent me emails after breakup, as he did. ⠀
⠀
They were sporadic, those emails. Like happiness and sorrow, they didn’t come at a fixed time but never failed to arrive. ⠀
⠀
I felt very awkward at first, obviously. But got used to it over time because he made it easy for me. ⠀
⠀
The emails were neither apology letters nor persuasions to go back. They were like letters to an old friend, warm and comforting. ⠀
⠀
He’d write about his life, his work and ask how I was doing.⠀
He never asked about my personal life. ⠀
⠀
Once, however, he did ask something that had me unsettled for days. It was around my 28th birthday. He asked if I still felt anything close to what I once used to feel for him. ⠀
⠀
I wrote back, in the softest way possible, that I didn’t. Of course, I couldn’t lie to him or myself. ⠀
⠀
As the waitress arrived with ramen, my phone rang. It was an unknown number. ⠀
⠀
Does it really matter who it was? Or why was the waitress suddenly staring at me as if I was an alien? Or why was my phone shaking like crazy before I knew it wasn’t the phone but my hands that were trembling? ⠀
⠀
All I remember is that it was a female voice and just one sentence out of all that she said. ⠀
⠀
He had passed away. ⠀
⠀
I was no longer present in that November evening of Sapporo, Japan. ⠀
⠀
I’d wafted to that October evening in kolkata, ages ago. The evening I broke up with him.⠀
⠀
It felt as if an old photo album burst through the roof crashing open in front of me. Before my eyes, were the images of that lost time.⠀
⠀
It was a rare moment. We’d gone out. He was happy. I was anxious. But I’d made up my mind.⠀
⠀
It wasn’t that we both lived in different cities or countries. We were only an hour in local train apart. And yet, we hardly ever met. We barely made the effort. ⠀
⠀
It wasn’t love. It was a lie, a convenience. ⠀
⠀
I burst out before him. He looked as if I’d slapped him. It was over, he knew it.⠀
⠀
“You don’t have to come with me to the station,” I said. ⠀
“It’s the last time… ” Those were the only words he spoke that evening. As the train pulled away, he got smaller and farther.⠀
⠀
That was the last I’d seen his face.⠀

The waitress was gone but kept her anxious eyes on me. I wish I could cut open myself and show her the waves roaring within me. ⠀
⠀
Whatever showed on my face was only a drop of it. ⠀
⠀
A high school love I’d long left behind, why was his death making me feel like the loneliest person in the whole wide world? ⠀
⠀
He no longer existed in any corner anywhere. He wasn’t going to write me anymore emails. ⠀
⠀
These realizations felt like a giant rock tied across my heart, sinking me to the bottom of the world’s deepest ocean… ⠀
⠀
That evening of my 33rd birthday, inside a tiny food shop of a snow clad city in Japan, I did it for the first time. ⠀
⠀
I stopped lying.⠀
I stopped lying to myself. 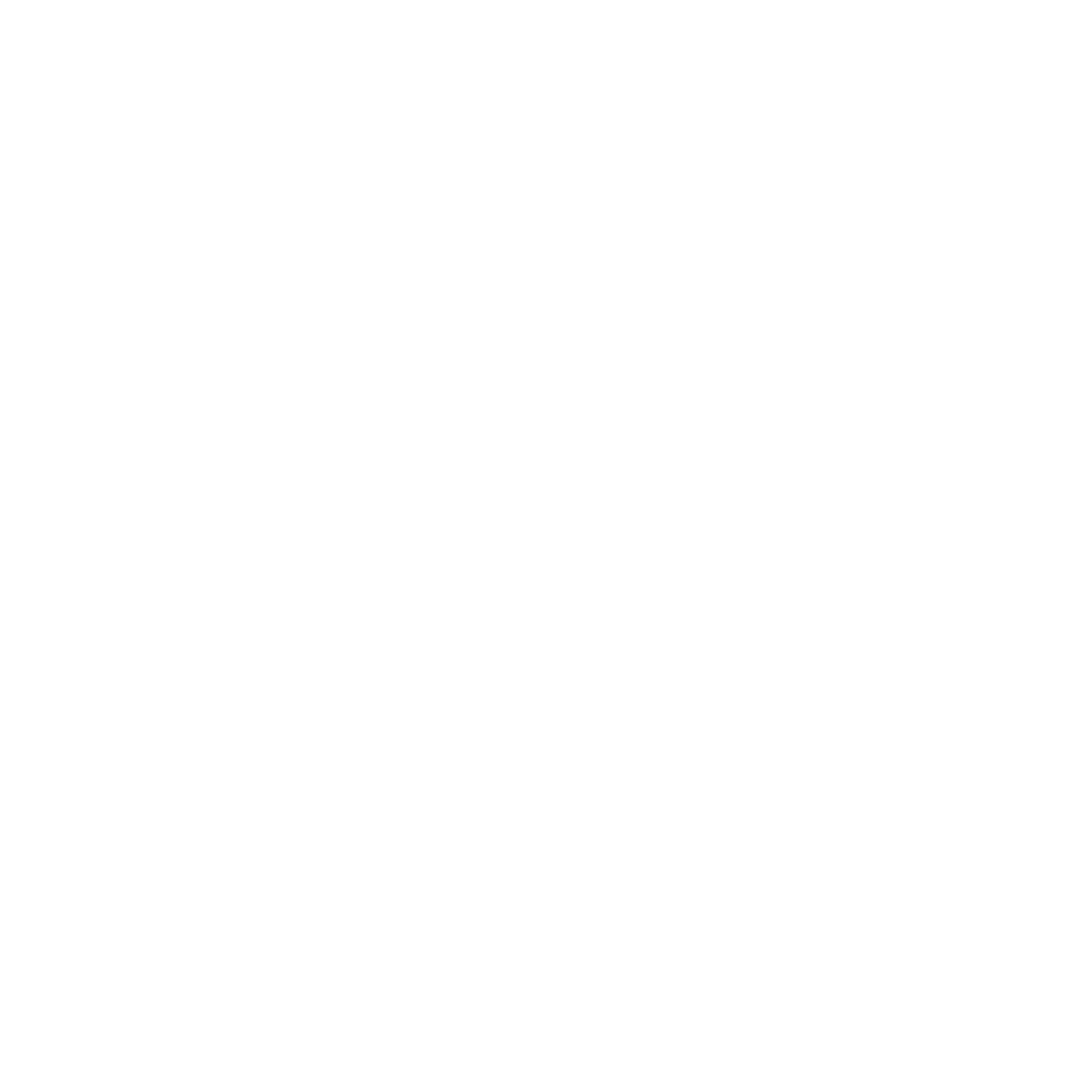