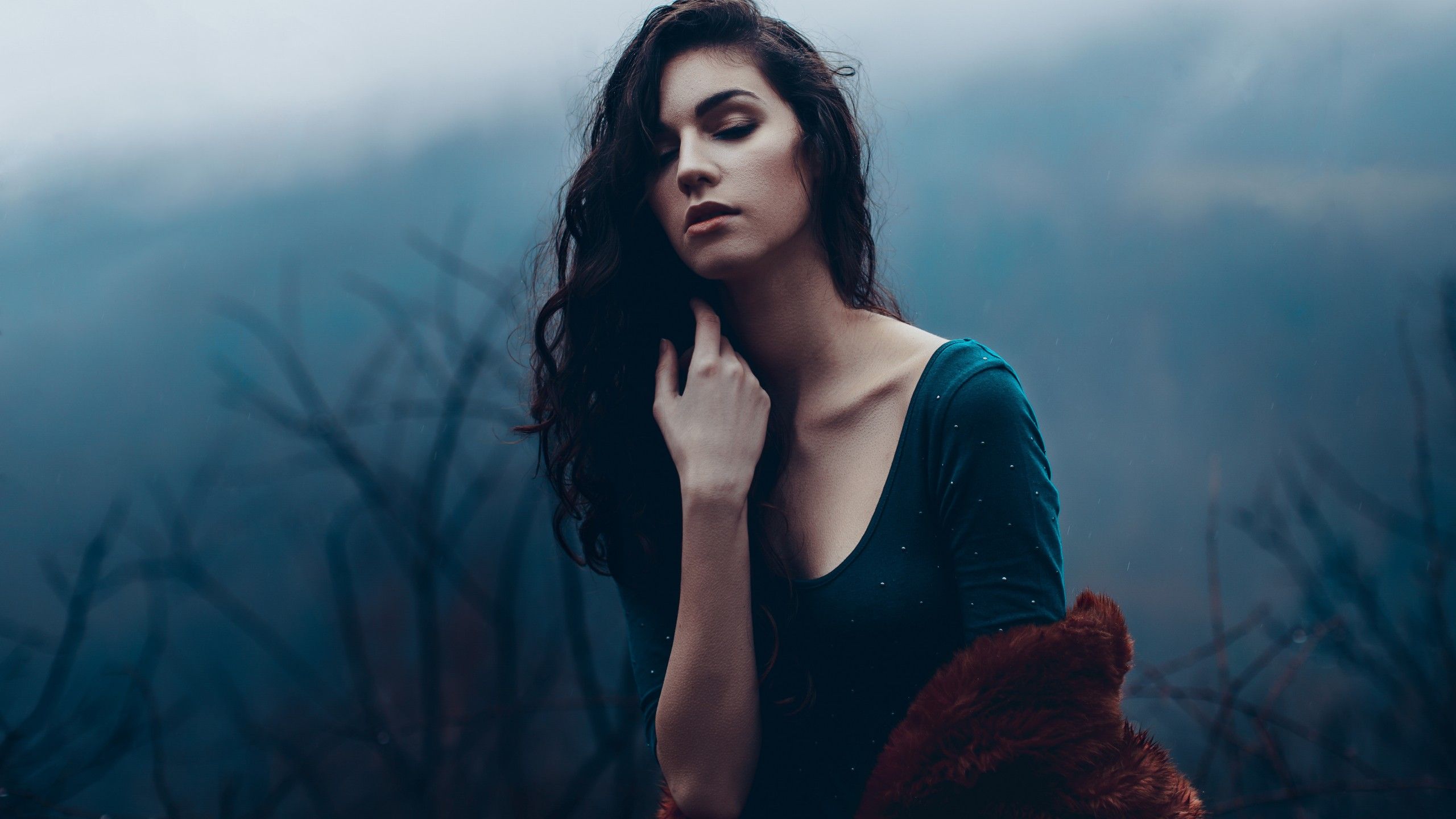 She
As she looked back one last time,
She smirked because she had finally vanquished them all.
For years she went through of it,
They told her she could never do something like that.
Scarred her body saying she was incapable,
And that she nothing but a helpless soul.
They thought the scars they left won’t remain,
Little did they know that it was what helped her rise.
Now she rose higher than they ever could imagine in their wildest imagination,
The scars remained and she wore it proudly.
Because now those scars were like the best beauty,
She finally made her dreams true.
Sure it wasn’t a fairytale,
But she did it all on her own.
She wore her tiara with pride,
Making everything she ever wanted to come true!