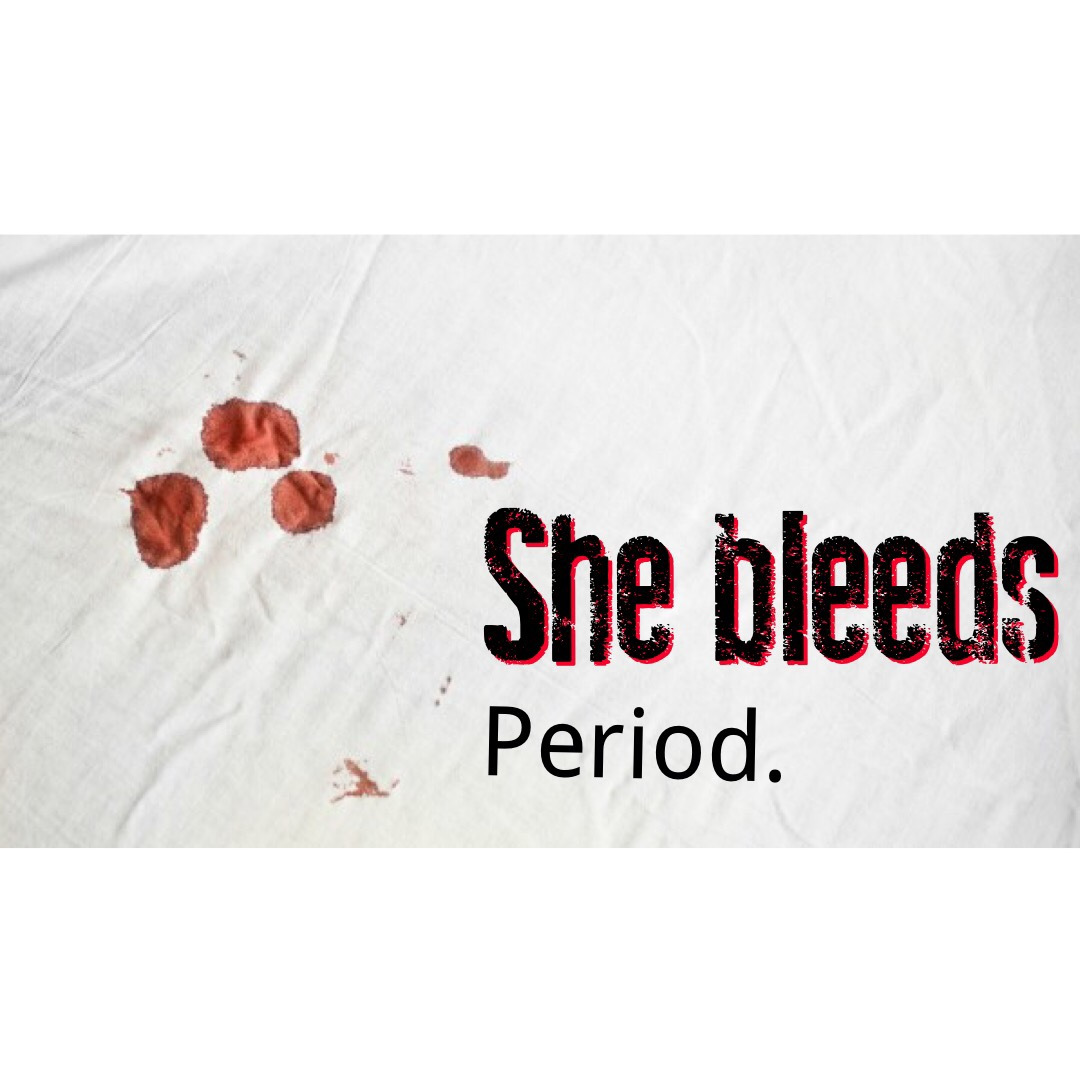 She is the warrior fighting with cramps..
Holding on to the unbearable pain and hiding the tears under the light lamp!!

It’s not the topic of shame..
It’s the topic of pride..
Come together and break the period taboo
Only women have the enough strength to give birth and bear this menstrual pains every month..
But the society tries to make her feel ashame!!